Online television - webcast, which can be interpreted as broadcasting on the internet, through the websites of Radio.

Along with the strong development of current handheld devices such as smartphones or tablets, broadband internet systems as well as 3G connectivity are gradually opening new doors for the television industry. Through the application on the website of the broadcaster, users can easily watch TV anywhere on mobile devices.

With the development of internet-based services, broadcasters will get huge benefits such as: Increasing the number of viewers, not only limited in size of local people like the previous transmission method. On a global scale, many other complementary services can be deployed, such as direct interaction between audiences and TV shows.

On the audience side, when watching TV programs on the Internet infrastructure will have the advantages: Watch any program you like at any time, interact directly with TV stations, watch TV at any where, with internet or 3G. 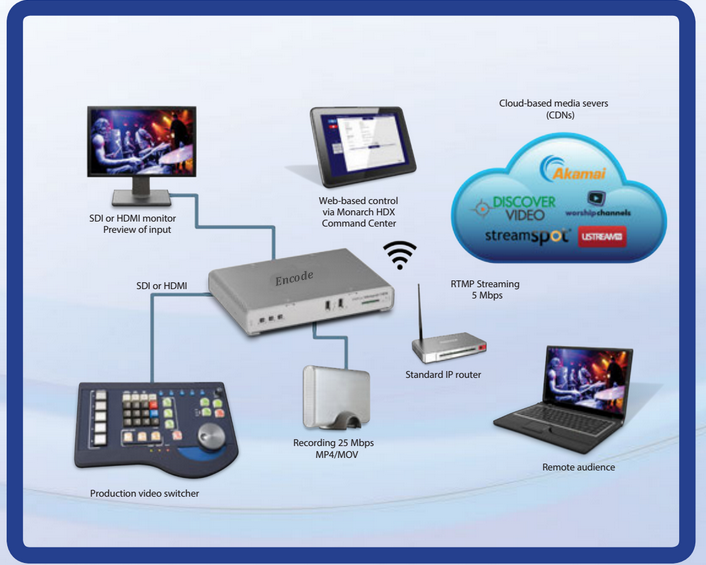 Some customers have been consulted and implemented by 3S GROUP: 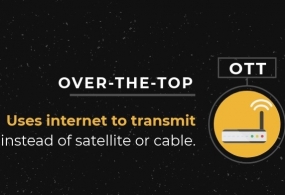 What is OTT? OTT for TV