The popularity of technology devices in recent years such as smartphones, Smart TVs plus the strong development of broadband internet systems as well as 3G and 4G in future is 5G connections have changed the way people watch TV

The popularity of technology devices in recent years such as smartphones, Smart TVs plus the strong development of broadband internet systems as well as 3G and 4G connections have changed the way people watch TV. consumption. This is opening up opportunities as well as challenges for internet-based television transmission services, also known as OTT Television terms encountered by local television stations .

In Vietnam, many experts now agree that television on the Internet is a trend of television stations. The "Dai" now not only focus on investing in technical infrastructure, program content, but also strive to offer new experiences such as interactive television to meet the growing needs of the audience. 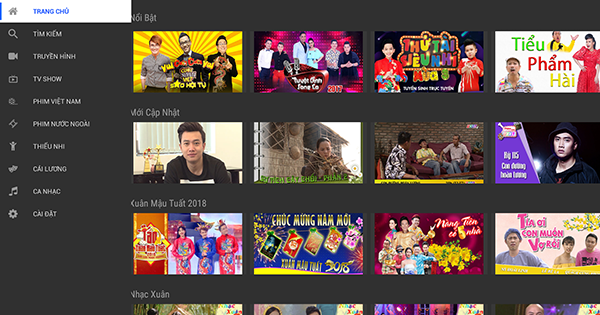 Leading the trend is large-scale television stations with OTT applications serving consumers such as VTV, VTC, HTV, K +, SCTV ... VTV reached nearly 6 million installed OTT TV applications, nearly 9 million web views, this number is not small. VTV clearly sees the long-term strategy of OTT television to keep the audience. Now the audience is not looking for the TV but the TV is reaching the audience. Where the audience goes, the television goes there. ”

According to a survey by market research firm Nielsen, 9 out of 10 Vietnamese people said they watched videos online weekly. Vietnam is now one of the countries leading the trend of watching online videos. This opens up opportunities for transmission services on Internet-based television - OTT television.

According to Mr. Le Anh Xuan - General Director of 3SSOFT Joint Stock Company - An OTT Television System Construction Consultant in Vietnam, we have advised many local television stations to have a synchronous deployment roadmap. from technology platforms, people to content. On the other hand, it is also necessary to have drastic implementation, the stations should balance investment funding to achieve the highest efficiency. Our OTT TV solution will fit most local stations and major TV stations in Vietnam.

The immediate problem of OTT television is to attract viewers with good content and new experience to serve the majority of users. From a TV perspective, OTT is still a story for big television stations, large media enterprises with strong brand and investment resources. 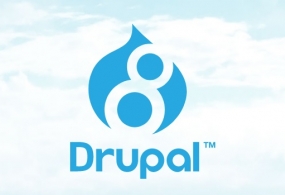 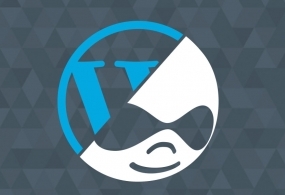 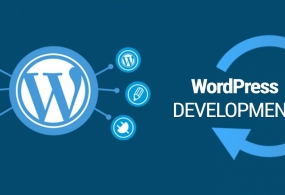 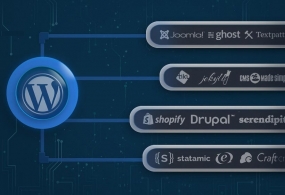 Pros and cons of selling website design with WordPress 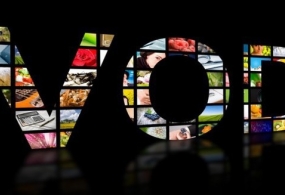 What is VOD? Apply VOD to Radio and Television 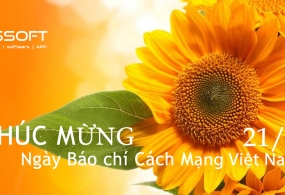 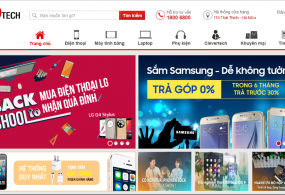 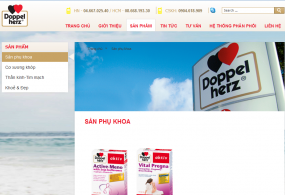 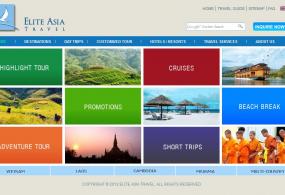