Position and function of Vinh Phuc Radio and Television Station

1. Propagating the Party's lines and policies, the State's laws; contribute to education, improve the people 's will and serve the spiritual life of people of all ethnic groups in the province with radio, television and electronic information programs.

3. Production and broadcasting of radio programs, television programs and information content on the website of Vinh Phuc Radio and Television Station (hereinafter referred to as website) in Vietnamese , in ethnic languages ​​and foreign languages ​​as required by law.

4. Participate in the development of radio and television broadcasting in the province.

5. Directly operating, managing and exploiting specialized technical systems for program production, signal transmission and broadcasting of local and national radio and television programs according to the provisions of law. the law; coordinate with other agencies and organizations to ensure the safety of this technical system.

6. Implementation of investment and construction projects; participate in the evaluation of investment projects in the field of radio, radio and television as assigned by the provincial People's Committee and competent authorities as prescribed by law.

7. Coordinating with the Voice of Vietnam Radio and Vietnam Television Station in producing radio and television programs broadcast on National Radio.

8. Providing professional, technical and technical guidance to the district-level Radio and Television Stations under the People's Committees of rural districts and provincial cities according to the provisions of law.

9. Scientific research and application of technical and technological achievements in the fields of radio, television and electronic information. Organize the training and retraining of professional skills and skills in radio and television broadcasting in accordance with law.

10. Participate in developing economic and technical norms in the field of radio and television according to the assignment and decentralization. Participating in developing professional and professional standards of the Head of Radio and Television Station of districts and cities under the People's Committee of district level for promulgation by the Provincial People's Committee.

11. Organizing advertising, business and service activities; receive the support and support of domestic and foreign organizations and individuals according to the provisions of law.

12. To manage and use labor, supplies, properties, state budget, revenues from advertising, services, business and funding sources in accordance with the law.

13. To implement regimes and policies, raise wage grades, recruit, treat, reward, discipline and other regimes applicable to officials and laborers under their management according to the provisions of law.

14. To observe the regime of regular and irregular reports to the managing agencies, the superior management agencies and functional agencies on the assigned tasks; organize emulation and commendation activities according to the decentralization and law provisions.

15. Implementing reform of administrative procedures, preventing and combating corruption, wastefulness, bureaucracy, bossy and other social evils in the unit. Settle complaints and denunciations according to its competence and law provisions.

16. Coordinating in the inspection and examination of the implementation of policies and regulations of the law; propose disciplinary measures against units and individuals that violate the regulations on radio and television broadcasting activities according to their assignment, decentralization and law provisions.

17. To carry out information and document storage in accordance with law.

19. Perform other duties assigned by the Provincial People's Committee in accordance with the law.

ARTICLE 3 . Organizational structure of the provincial Radio and Television Station.

The organizational structure of Vinh Phuc Radio and Television Station consists of the Board of Directors and 9 specialized and professional sections:

I. Board of Directors

2. Department of Service and Advertising 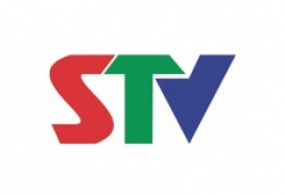 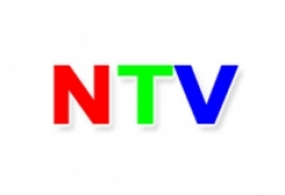 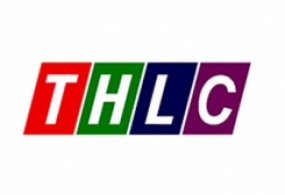 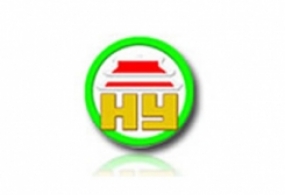 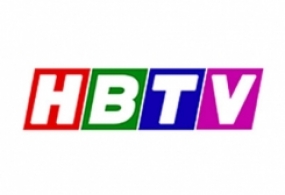 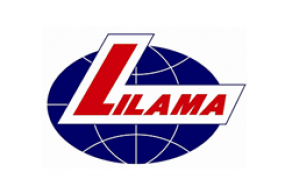 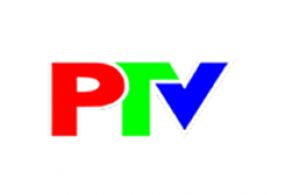 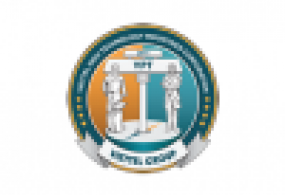